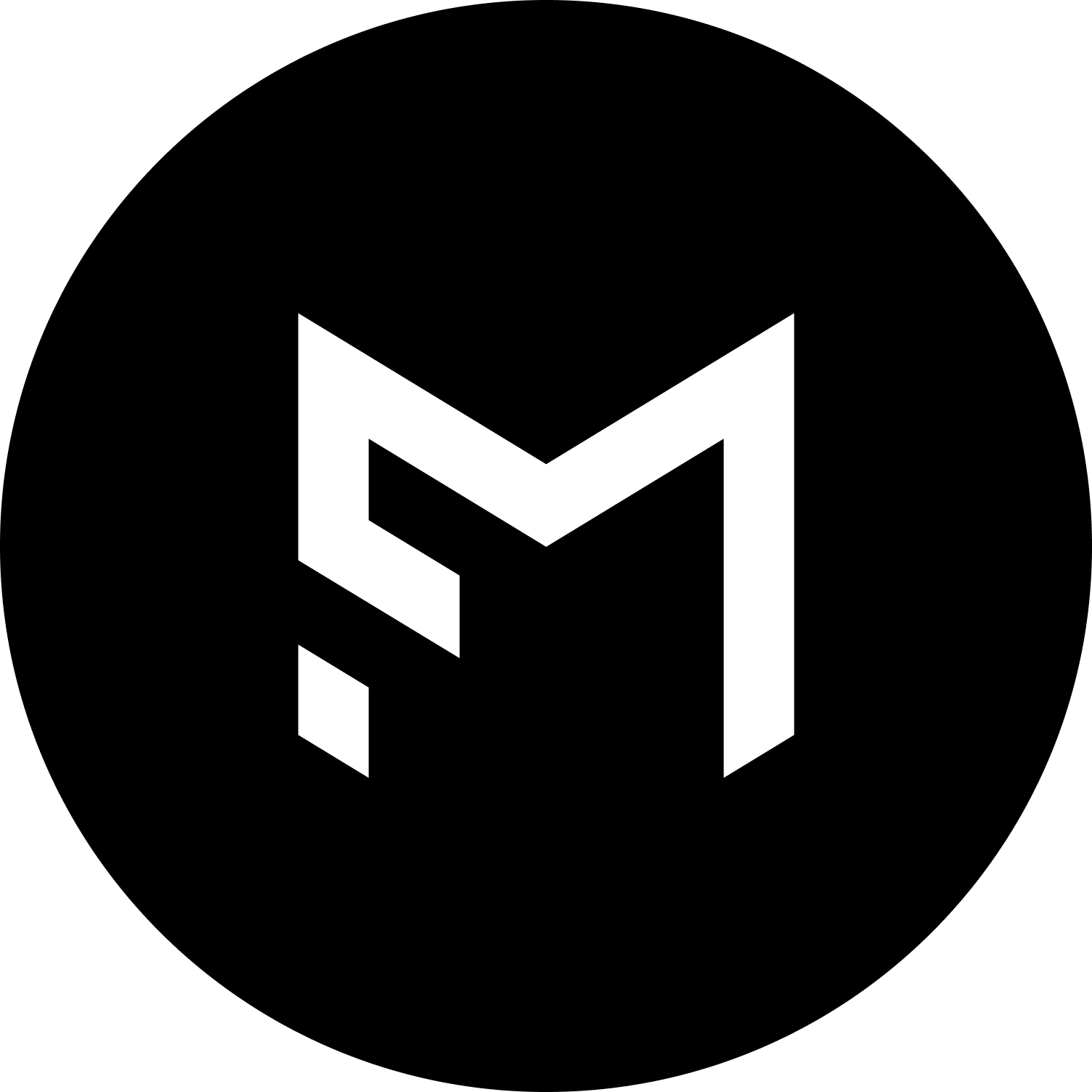 Beta for our dashboard revamp

Our beautiful and functional dashboard revamp beta is rolling out now!

We’ve started rolling out a new release of the app that includes the option to opt in to a new beta experience.

Over the last several months, we’ve been working on a revamped version of the dashboard. This revamp upgrades more than just the dashboard page, though. All pages that you arrive at from the dashboard, app navigation, and settings will also be upgraded!

Here are all of the sneak peek images we’ve released thus far:

If you’d like to participate in the beta, you can learn more and plug into the discussion in our posts in the Facebook group and subreddit.

If you’d rather wait until the revamp is dialed in and out of beta, that’s cool too! We’ll give you an update in next month’s MacroFactor Monthly.

Collaborative program locks will now save

We released another highly requested feature this month: Collaborative program locks will now save and persist.

When editing a Collaborative macro program, you can lock any day so the target numbers won’t change based on other edits. With this update, those locks will now save and persist for the next time you come back to edit the program.

For example, if you lock Monday and Tuesday’s calories and save the program, those locks will still be in place the next time you come to edit the program.

How to get the newest version of the app:

We also had a busy month over on macrofactorapp.com! We published three new articles this month.

In the article, he discusses why individual-level body composition assessments are far less useful than most people realize and, by extension, why body composition data is used sparingly in MacroFactor.

Now that MacroFactor has been on the market for almost a year, we’re hearing from more and more users who have completed multi-month goal journeys entirely in the app, and we’re excited to start sharing their stories with you!

We’re opting for the case study format instead of simple before-and-afters because we think that the results someone achieved are ultimately less useful and informative than learning HOW someone achieved their results and how they felt along the way.

How Adam Completed His First Successful Lean Bulk with MacroFactor

Adam Tripp, 48, used MacroFactor to reach his lean bulk goal while overcoming his fear of seeing the number on the scale go up. Read this case study to learn more about how he set up his diet in the app and his advice for people with similar goals.

We’ve been focusing on this huge dashboard and design revamp for the past several months. Now that it’s finished, we are taking a step back to evaluate what we should focus on next.

As we’ve mentioned before, the new designs will enable us to scale the app to new screen sizes, so we’ll likely be getting to work on desktop and tablet versions of the app soon.

Additionally, MacroFactor’s one-year anniversary is coming up in mid-September. That means a few things for you.

First, we’re planning to publish an “Annual Report,” which will be like one of these MacroFactor Monthly updates cranked up to 11. It’ll include a review of everything we’ve added to the app in the first year as well as an official update on what you can expect from us in the coming months.

Second, we’ll have some fun anniversary-related activities planned, such as exclusive MF merch giveaways and some crossovers with the Stronger By Science podcast (maybe even another live Q&A podcast recording with Greg and Eric?!).

And one last thing: This first anniversary has us feeling extra grateful for y’all. There would be no MacroFactor without your support, and we take that extremely seriously. Thank you. We’re excited to keep working to make this the best app it can be.

On the last Monday of each month, the team behind the app sends this MacroFactor Monthly newsletter. Each edition includes sections on new features in the app, content recommendations, and a sneak peek at features in development.

Sign up to receive the official newsletter for the app. On the last Monday of each month, we’ll send you a digest including three sections: 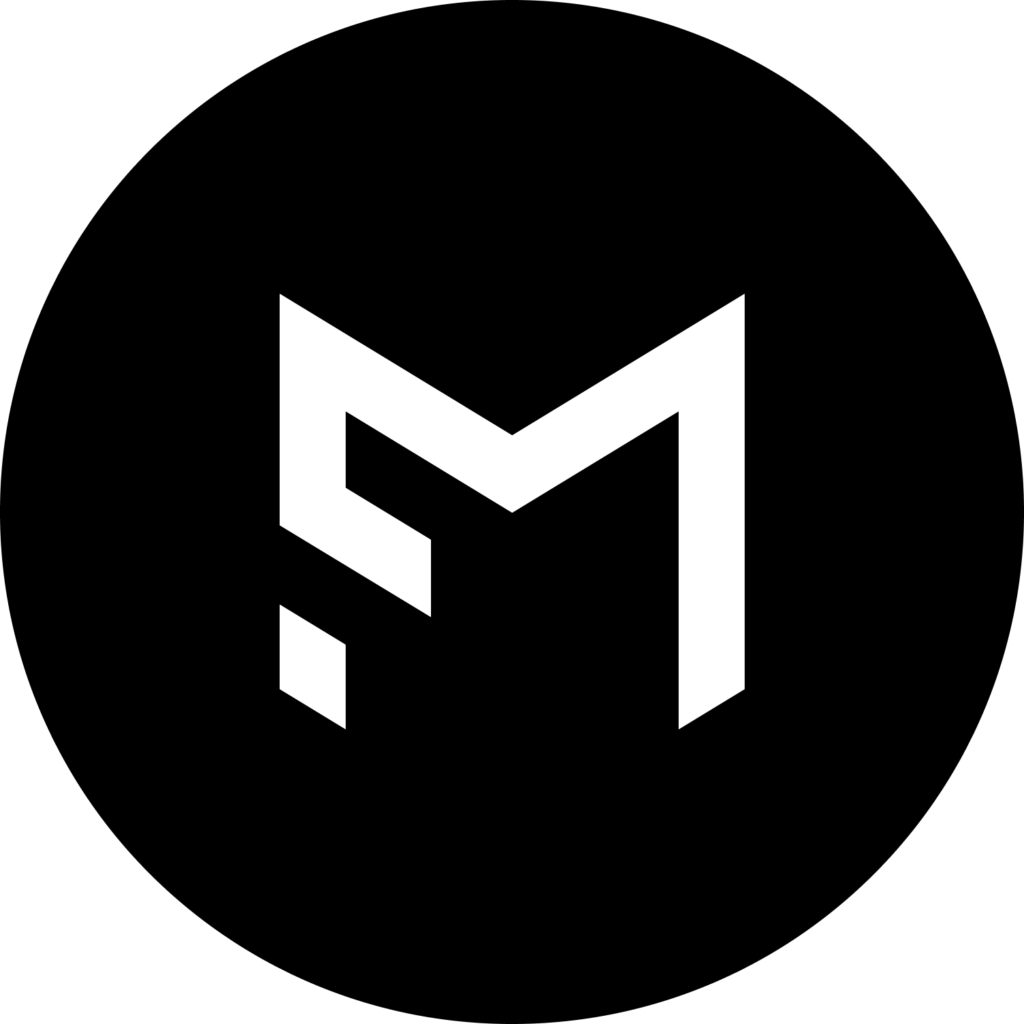